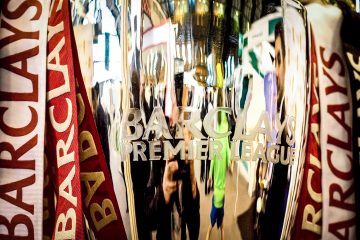 The BPPA represents the interests of over 400 full-time press photographers, many of them working in sport as freelancers. To that end, we have written to The Premier League to highlight the impact on our members should plans go ahead to severely limit the number of photographers at stadia when football returns.

The BPPA has offered suggestions on Project Restart match coverage with health and safety at the forefront of consideration, which would help both increase the coverage of the Premier League as well as help photographers recover from the crisis.

The BPPA urges the Premier League not to use one photographic media source exclusively, as not only would it severely affect the variety and richness of coverage in our national game it would also adversely affect many members of The BPPA’s and the wider freelance community whose income is totally reliant on football. The BPPA wrote to the Premier League last Monday and are still awaiting a response to this concerning issue for the sporting media community.

With this in mind The BPPA has joined with other organisations who want to be involved in Project Restart in this common goal and welcome further dialogue with The Premier League as a matter of urgency.