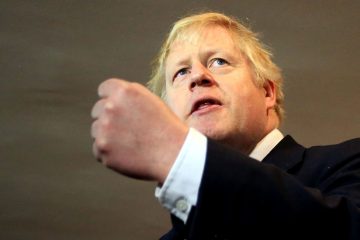 The British Press Photographers’ Association objects to any and all attempts by Government to exclude photographers, reporters and television from events where there is a reasonable expectation from the public that those events would be covered by independent witnesses on their behalf.

Restricting access and replacing independent coverage with free images, copy and footage from special advisers, Government employees and heavily vetted individuals is wrong and represents a serious assault on our free media. Once any organisation and especially the Government has full control of the news and how it is reported then the perception of accuracy, trust and accountability will all suffer and democracy will be the ultimate casualty.

We ask that any and all plans to limit and eliminate the access of the news media to Government events be scrapped and that the system that guarantees the access of journalists becomes a bedrock of the relationship between the Government and the people of this country.