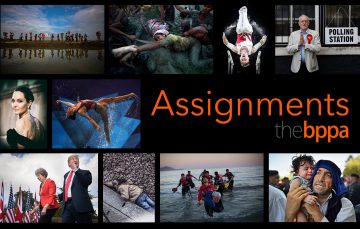 We are also pleased to announce the first of our 5 curators as Tom Stoddart. Tom began his photographic career on a local newspaper in his native North-East of England. In 1978 he moved to London and began working freelance for publications such as the Sunday Times and Time Magazine. During a long and varied career he has witnessed such international events as the war in Lebanon, the fall of the Berlin Wall, the election of President Nelson Mandela, the bloody siege of Sarajevo and the wars against Saddam Hussein in Iraq. Read more about Tom here.