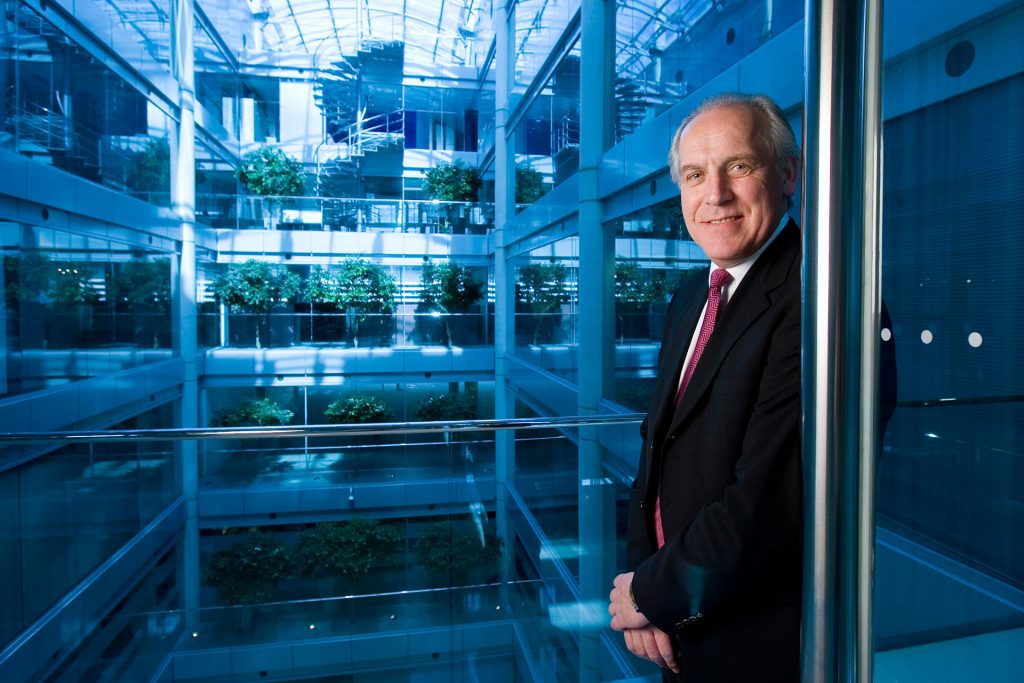 For anyone who remembers that far back, Neil Turner’s www.dg28.com website started out as a vehicle for him to post updates about the work that he was doing along with some technique examples that he called “photographer education”.
Well, that was in 1999 and a couple of years later he started doing occasional workshops and lectures about his use of portable flash on location. He has done a lot of talks over the years including a couple on behalf of The BPPA to coincide with exhibitions that were held on the old SS Robin at Canary Wharf.
SS Robin attendee Steven Frischling said “He’s good folks… totally worth the price of admisssion, got off the plane and went right to work with what I learned from you within hours”.
(Steven had flown from Pennsylvania and was en route to Germany!)

What is going to happen?

Neil is going to be running a lecture/workshop for members of The BPPA and other interested professionals.
It will be a half day, classroom based session where we will explore some theory, go through some of the basic techniques and generally talk the talk about how to get interesting results quickly and cost-effectively.
Of course no two sessions are alike and the exact content on the day can be fine-tuned to the audience but it is aimed squarely at working news, feature, sports and PR professionals wanting to develop their skills and narrow down the thought process when approaching this kind of work.

How much and how do I book?

To book please follow this link: BOOK THE WORKSHOP